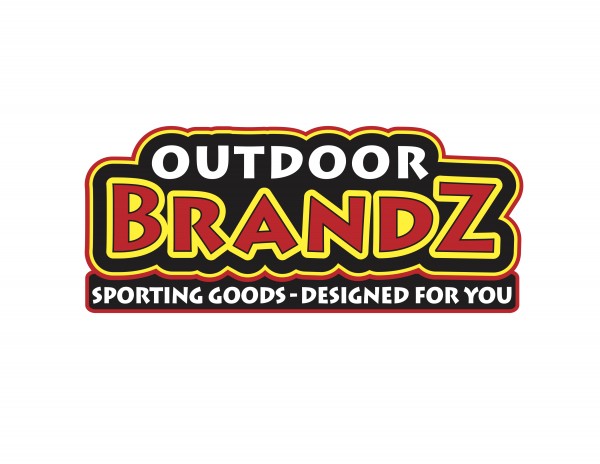 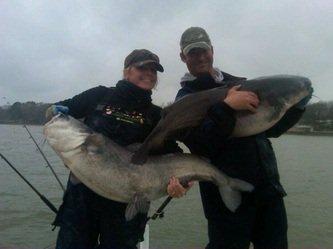 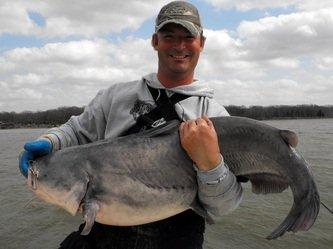 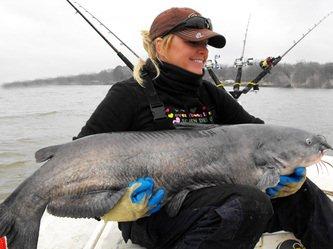 I am very pleased to announce that Nutra Deer feed, mineral and attractants will now be offered through MFA Agra Services division in Missouri. MFA is a leader in feed production and has decided to use Nutra Deer deer feed Premix products in some existing house deer feed formulas and also offer Nutra Deer feed/attractants into their distribution network. This partnership will now make it easier for many people in Missouri and surrounding states to access Nutra Deer products. Also, this relationship will now make it easy for Nutra Deer to utilize MFA mills as manufacturing and drop ship points for our Midwest and Upper Midwest deer feed customers.

Some of the products offered through MFA will include:

All of us here at Nutra Deer/Outdoor BrandZ are very excited to announce this great news!